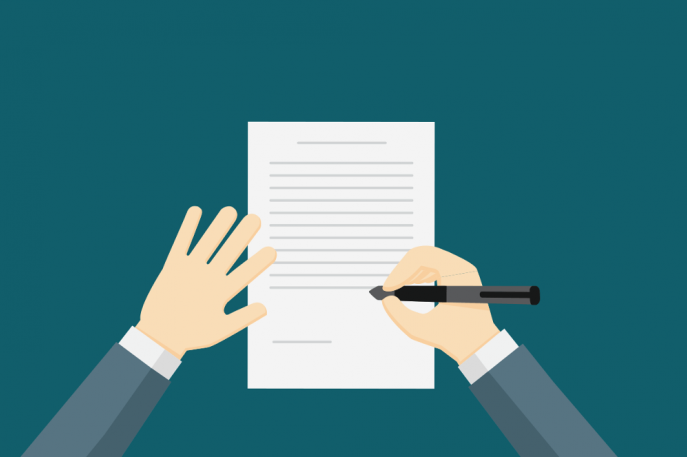 A complaint letter about coworker is a correspondence usually written from an employee to a manager and human resources professional at the company that includes a complaint about a coworker’s actions.

Cooperating and getting along with colleagues is important and makes for a good and supportive work environment. However, sometimes this is not possible, especially when you’re working with a difficult co-worker.

Below, you will find sample complaint letters about coworker that will help you file an appropriate report about a colleague’s behaviour.

You may also like to check out: Apology Letter To Customer For Delayed Delivery

The purpose of this letter is to file a formal complaint against [name of other employee] who works as a [other employee’s job title]. As there have now been several incidences between us that we have been unable to resolve, I feel it’s appropriate to take the next steps in addressing my concerns.

On [date of one incident], [employee’s name] [details of the incident, including witnesses and what the employee said or did that was inappropriate]. Because I am a [personal attributes] employee, I was deeply affected by their [words and/or actions] and [description of the impact their actions had in the workplace]. Please see my attached notes for additional details.

I hope that by bringing this to your attention, we can [proposed resolution].

[Your name or signature]
[Your title]

I would like to report a conflict that has arisen between me and [Name of Coworker], my fellow colleague, in the Finance department. There have been several incidents over the last three months, and I feel that it is time to present a formal complaint.
I would like to report the occurrences on record as follows:

On [Date], the aforementioned coworker and I disagreed about how she disrupted a phone call I was having with a client. She was laughing and talking out loud; even though I explained to her several times that I couldn’t hear my client on the phone.

The phone call was disrupted and my client did not call back to substantiate a deal that was in process. Even though I explained to her several times that I couldn’t hear my client on the phone, Lisa continued to talk even louder.

[Name of Coworker], has continued to talk and laugh loudly when I am on the phone with clients. Because she continues to do this, I am unable to do my job as I should and I am losing clients.

I have felt harassed and belittled by [Name of Coworker] and have suffered stress and verbal abuse on many occasions; not only on [Date] but also five times in [Month] of this year.

I understand that it takes two people to have a conflict and that I may have been responsible for reacting too strongly to her; however, I am actively seeking a decision now.

I would like to suggest that either [Name of Coworker] or I be assigned to different departments or projects or that a mediation session be set up with a third person present.

I feel that I am a loyal and hardworking employee but the stress of this situation has brought on unwanted anxiety about coming to work and has made my work almost impossible. I would like to resolve this issue as soon as possible.

Thank you for your time and understanding.

Your Signature
Your Name

I am writing this letter to inform you about the recent events that have created a hostile atmosphere in my working environment. I feel like I have been subjected to insults and derogatory remarks by a coworker, Name of the harasser. This is a formal complaint of harassment that I have been subjected to, and I request an early action and proper investigation of the situation.

I work in the Department name in the Company name, and have been employed here for four years.

The harassment started on Date when Name of the harasser said that I would not be able to get a promotion just because I am a woman. The verbal abuse took place in the premises of the company.

On Date, Name of the harasser yelled at me because I refused to bring him a cup of coffee.

On Date, Name of the harasser threatened to steal my phone if I didn’t help him/her with his/her share of work.

On Date, Name of the harasser told me that I deserved to be fired.

On Date, Name of the harasser spread false rumors about me around the office.

I would like to point out that these repeated instances of harassment have caused me stress and anxiety, and they have been affecting my performance at work.

I would appreciate it if you could meet me to discuss the issue and take the necessary action regarding the matter.

Name of the Company…

I would like to report a conflict between me and the (Co-worker person name) working in the (department name). There have been several incidents over the last few days, and I feel that it is time to report a formal complaint against him/her. (Describe in your own words).

I would like to report the occurrences on record as follows:

On [Date], the aforementioned coworker and I had an argument over his habit of passing comments against me and a few other coworkers. He has been doing it frequently, and no one confronts him for that. But after tolerating him for several days, I confronted him saying that whatever he did was unethical and not acceptable at cost. (Describe your actual cause and situation). But despite that, he continues to do so, and now the time has come that you take cognizance of his behavior and enforce strict action.

His wrongdoings are not confined to that, he also has a bad habit of going into other people’s cabin, using their belongings, stealing things, and also using their personal computers. As I feel that I am a loyal and hardworking employee, I feel concerned about the situation as it affects me as well as others due to the ordeal created by that person. (Explain all about the situation). It has affected many in the past and has caused tremendous trouble to exist and has made my work almost impossible. (Cordially describe your requirement). I would like to resolve this issue as soon as possible and request you to understand my situation and take appropriate action.

Name of Employee (Your Name)

Dear [HR],
My name is [name] and I have been working as [an accountant] for the past [5 years]. I am proud and happy to be part of this professional team and would love to do so for many years to come. Unfortunately, this wonderful experience is being ruined because of a single employee: [employee name].
I’ve exhausted all other options prior to writing this letter and I find myself forced to resort to the human resources department for a resolution.
[His/Her] continuous misbehavior and lack of conduct is just too much to cope with. It’s affecting my performance and hindering me from doing my work. [Give examples here. What, when, and where it happened? Support your case with numbers, dates and facts.]
I ask for your immediate intervention to find a solution to this problem and to establish a professional, friendly, and productive environment for all of us.
Thank you very much for your understanding.
Best Regards

I am writing to bring to your kind attention (coworker’s name) attitude. He/she has in numerable times caused disturbance due to his/her interfering nature. He/she is always ready to poke his/her nose in the affairs of others. As an employee, I understand that suggestions do play a vital role in key development, but (coworker’s name) continuous interference has now become irritable for me.

I thereby felt the need of informing you about his/her behavior and want you to take steps to avoid them in future. I sincerely hope to receive a positive reply from you. 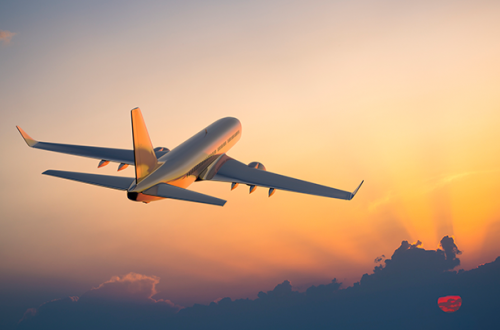 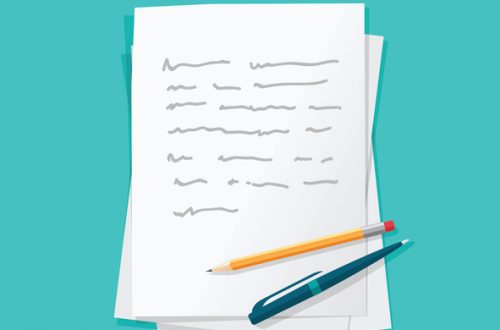 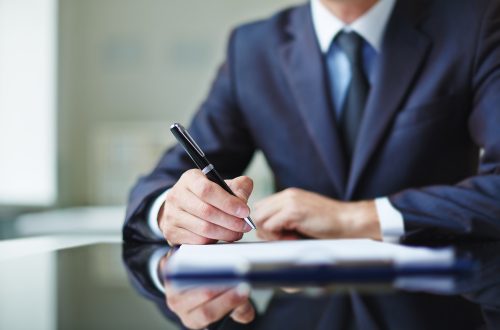