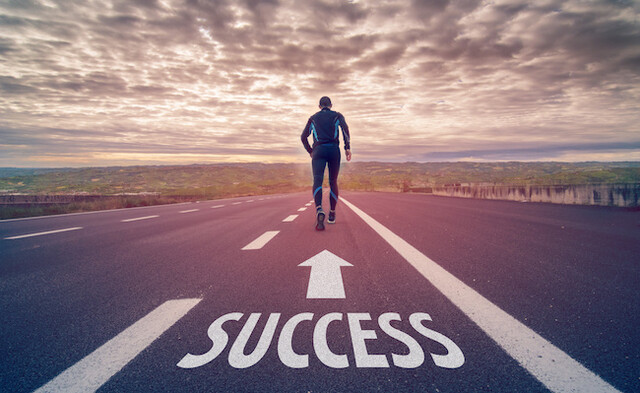 What you think is most times what you become. If you wish to be sucessful, you have to think big, pursue your dreams, work hard and be determined to keep trying until you get the result you desire.

Below, you will find a collection of inspiring quotes about success that will motivate you to work towards achieving your dreams.

You may also like to check out: Inspirational Quotes About Failure 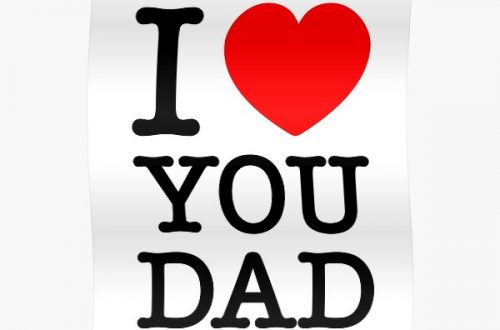 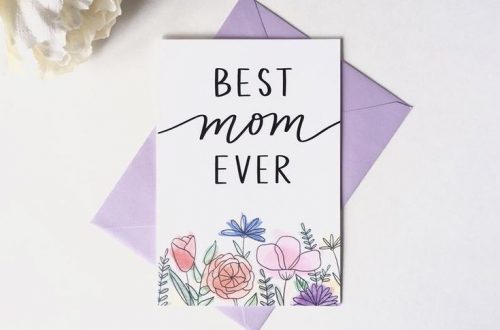 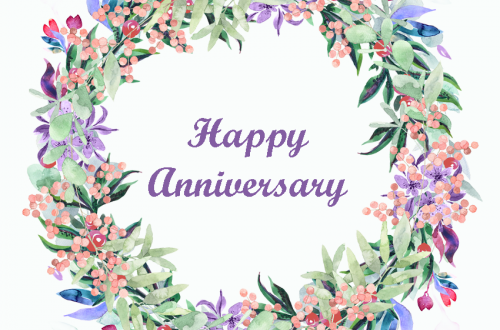