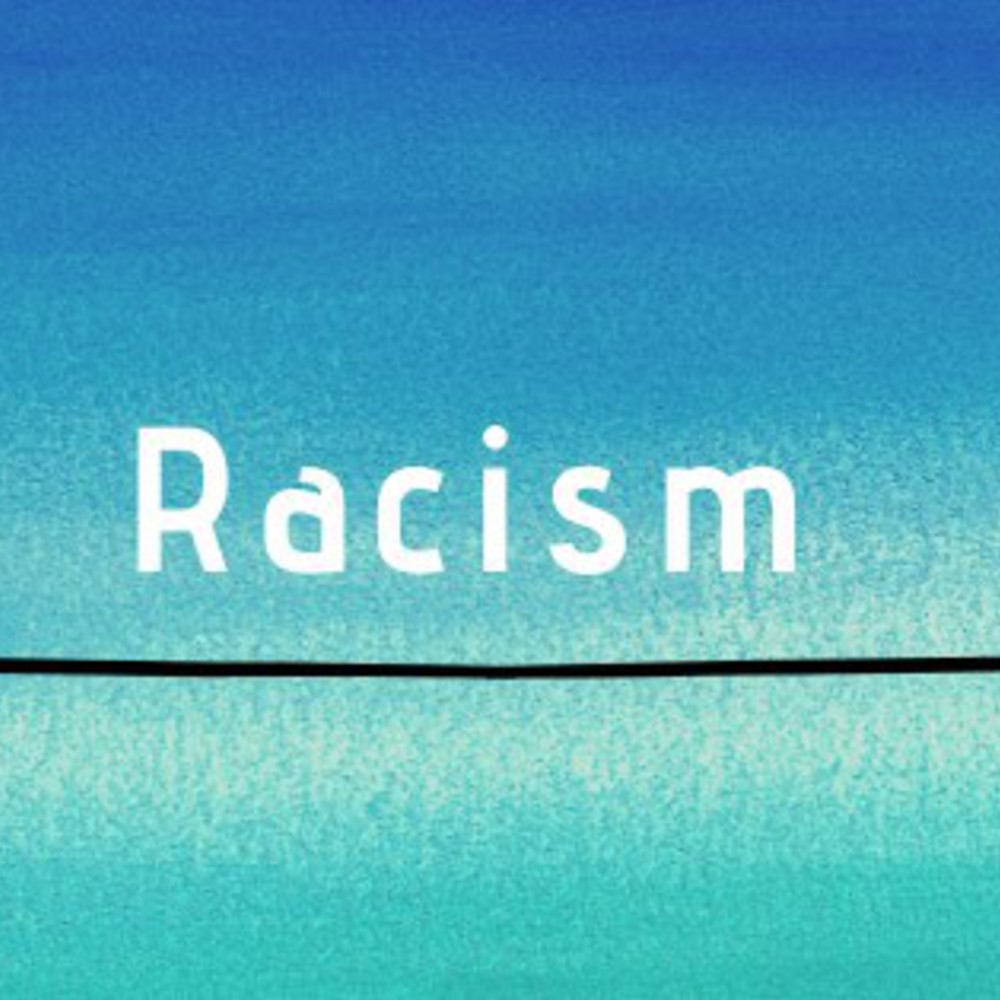 Racial injustice currently prevails around the world against black and colored people. Racism is a pandemic that needs to be urgently addressed. It is the duty of humanity to work tirelessly to bring an end to racial discrimination and social injustice.

In this article, we have compiled popular quotes about racism. We hope these quotes will inspire you to support the fight against racism and all forms of racial discrimination.

‘Race and racism is a reality that so many of us grow up learning to just deal with. But if we ever hope to move past it, it can’t just be on people of colour to deal with it.

‘It’s up to all of us – Black, white, everyone – no matter how well-meaning we think we might be, to do the honest, uncomfortable work of rooting it out. It starts with self-examination and listening to those whose lives are different from our own. It ends with justice, compassion, and empathy that manifests in our lives and on our streets.’ – Michelle Obama 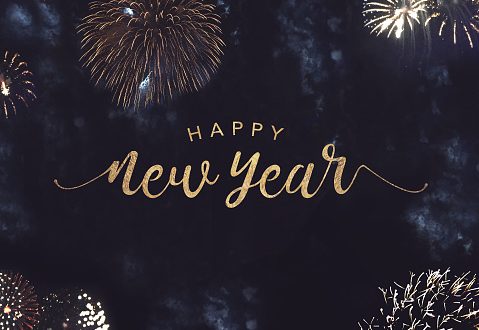 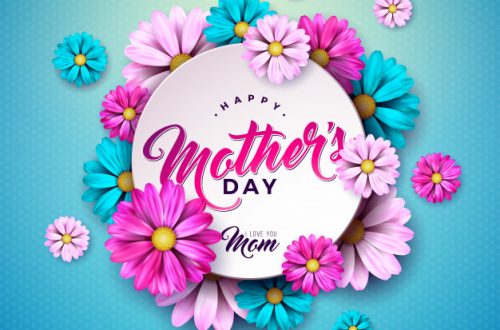 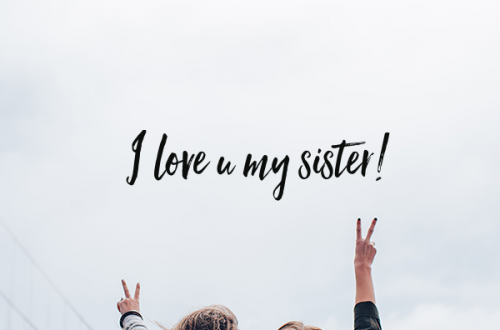