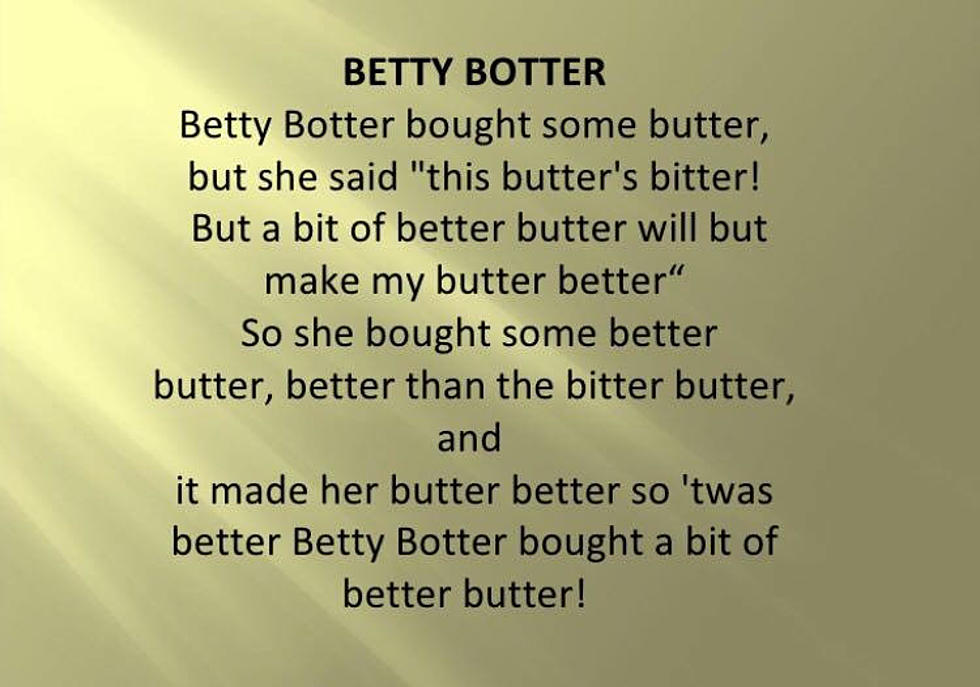 When a doctor doctors a doctor, does the doctor doing the doctoring doctor as the doctor being doctored wants to be doctored or does the doctor doing the doctoring doctor as he wants to doctor?
Through three cheese trees, three free fleas flew. While these fleas flew, freezy breeze blew. Freezy breeze made these three trees freeze. Freezy trees made these trees’ cheese freeze. That’s what made these three free fleas sneeze.
How many berries could a bare berry carry, if a bare berry could carry berries? Well, they can’t carry berries (which could make you very wary) but a bare berry carried is more scary!
I slit a sheet, a sheet, I slit.
Upon a slitted sheet, I sit.
A flea and a fly flew up in a flue.
Said the flea, “Let us fly!”
Said the fly, “Let us flee!”
So they flew through a flaw in the flue.
The two Tibble twins tied tiny twine
to twelve teachers’ tipping trek tents.
Drew Dodd’s dad’s dog’s dead.
Luke Luck likes lakes. Luke’s duck likes lakes. Luke Luck licks lakes. Luck’s duck licks lakes. Duck takes licks in lakes Luke Luck likes. Luke Luck takes licks in lakes duck likes.
Six sick hicks nick six slick bricks with picks and sticks.
Bobby Bippy bought a bat. Bobby Bippy bought a ball. With his bat, Bob banged the ball. Banged it bump against the wall. But so boldly Bobby banged it. That he burst his rubber ball. “Boo!” cried Bobby. Bad luck ball. Bad luck Bobby, bad luck ball. Now to drown his many troubles, Bobby Bippy’s blowing bubbles.
There was a fisherman named Fisher who fished for some fish in a fissure. Till a fish with a grin, pulled the fisherman in. Now they’re fishing the fissure for Fisher.
If two witches would watch two watches, which witch would watch which watch?
I saw a saw that could out saw any saw I ever saw saw. If you happen to see a saw that can out saw the saw I saw saw I’d like to see the saw you saw saw.
Mary Mac’s mother’s making Mary Mac marry me. My mother’s making me marry Mary Mac. Will I always be so Merry when Mary’s taking care of me? Will I always be so merry when I marry Mary Mac?
Gobbling gargoyles gobbled gobbling goblins. 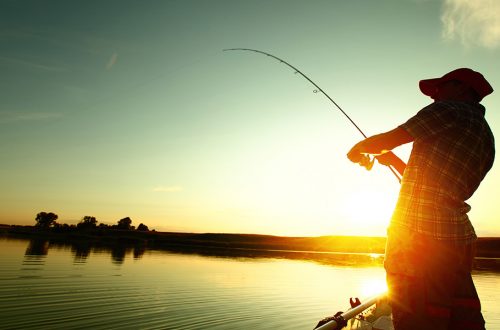 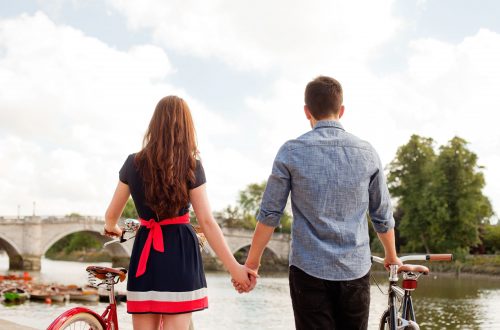 Awesome Compliments For Him and Her