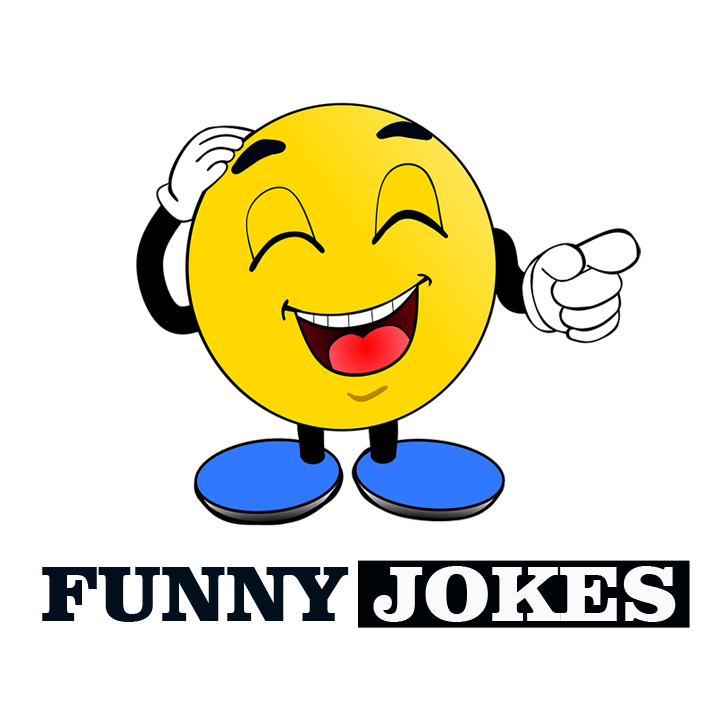 Marriage jokes can also be used by couples to make fun of how challenging married life can be at times.

In this article, you will find the best and most hilarious jokes about marriage to share as a wedding speech or with your partner on your wedding anniversary. 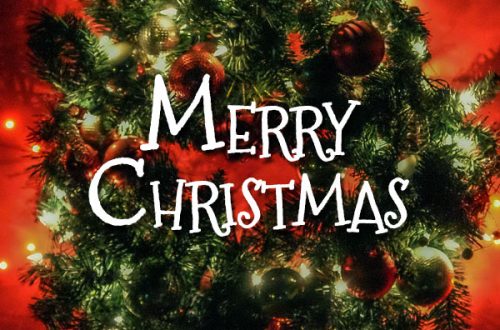 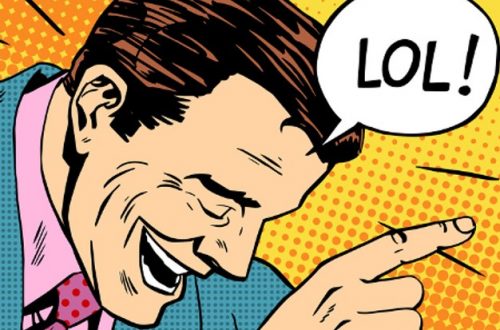 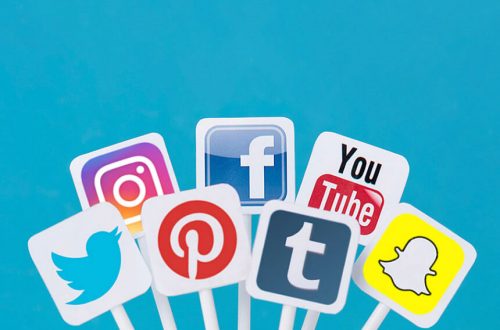