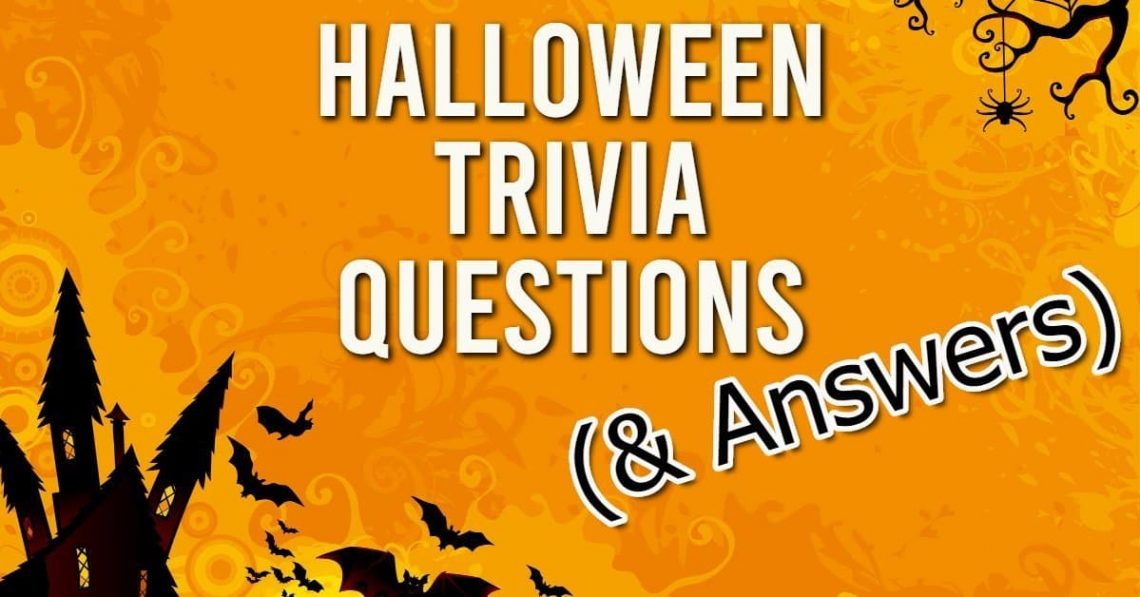 Halloween has many surprising facts that adults and kids are not aware of.  We have compiled a list of Halloween trivia questions and answers for everyone.

These trivia questions will help you learn new things you did not know about Halloween. It will also add spice to your Halloween celebration with friends and loved ones.

Q: In which country did Halloween originate?
A: Ireland
Q: In what year will the next full moon occur during Halloween?
A: 2020.
(The last Halloween that had a full moon was in 2001 and the next full moon on Halloween is 2020. After 2020 full moon won’t occur during halloween until 2039.)
Q: On which date does Hallowe’en fall?
A: October 31st
Q: Which Catholic Church holiday is Halloween linked to?
A: All Saints (Hallows) Day
Q: What was the name of Dracula’s sidekick?
A: Renfield
Q: What does the name Dracula mean?
A: Son of the Devil
Q: Who was the first actor to play Wolf Man?
A: Lon Chaney
Q: Which phobia means you have an intense fear of Halloween?
A: Samhainophobia
Q: Out of which vegetable were Jack O’ Lanterns originally made?
A: Turnips
Q: In what two countries was “guising”, the tradition of dressing up in costumes, and going door for food or coins for Halloween most popular?
A: Scotland and Ireland
Q: When people go house to house while “souling”, what do they ask for?
A: Soul-cakes
Q: According to superstition, if you stare into a mirror at midnight on Halloween, what will you see?
A: Your future husband or wife
Q: Transylvania is a region in which country?
A: Romania
Q: From which region in the world do pumpkins originate?
A: Central America
Q: What is the significance of seeing a spider on Halloween?
A: It is thought to be the spirit of a loved one watching over the person who finds the spider.
Q: Is a pumpkin a fruit or a vegetable?
A: Fruit
Q: Which country celebrates the Day of the Dead starting at midnight on Oct. 31?
A: Mexico
Q: Which vampire said, “Don’t be afraid. I’m going to give you the choice I never had.”
A: Lestat (Interview with the Vampire)
Q: Pumpkins can be orange, white, green, or what other color?
A: Blue
Q: What’s the body count for the film Halloween?
A: Five people and a dog
Q: How do pumpkins grow?
A: On vines
Q: What do Halloween colors, black and orange, signify?
A: Orange stands for harvest and black stands for death
Q: What do people “bob” for on Halloween?
A: Apples
Q: In what country was the first written account of children using the phrase “trick or treat” on Halloween?
A: Canada
Q: In what decade did trick-or-treating as we know it today start gaining popularity in America?
A: The 1930s
Q: How many children have been seriously injured or killed from poisoned candy given to them by strangers during Halloween?
A: Zero
Q: In what country did carving jack o’ lanterns originate?
A: Ireland
Q: What candy is the SECOND most popular Halloween candy?
A: Candy Corn
Q: In the USA how many pieces of candy are most commonly handed out to trick-or-treaters?
A: 2 pieces
Q: What was the most popular Halloween costume for adults in 2015?
A: Witch
Q: In what American state is it illegal to dress up like a priest or a nun?
A: Alabama
Q: What are other names of Halloween?
A: Samhain, All Hallows Eve, The Feast of the Dead
Q: What region are Vampire Bats from?
A: Unlike what most people believe, vampire bats (the ones that actually exist and can give you a form of rabies) are actually found in Southern Argentina
Q: Where did Mary Shelley get the idea for Frankenstein’s monster?
A: A dream
Q: In the Middle Ages why were so many mummies bought and sold?
A: To be ground into medicine
Q: What was Bram Stoker’s original name for Dracula?
A: Count Wampyr
Q: Who wrote the novel “Frankenstein”?
A: Mary Shelley
Q: Where were witches believed to fly to on their broomsticks, on Hallowe’en?
A: The Grand Sabbat
Q: Why is it dangerous to step into a fairy ring formed of mushrooms?
A: The fairies might steal you away.
Q: If you’re ever invited inside a fairy mound, what must you never do?
A: Eat or drink

Q: What is the number one city for trick or treating in the United States?
A: San Francisco
Q: How much is spent on pet costumes for Halloween annually?
A: $300 million
Q: What color cat is a symbol of Halloween?
A: Black
Q: What mammal is able to fly and is associated with Halloween?
A: Bat
Q: What bone, found in the head, is often used as a symbol of Halloween?
A: Cranium or skull
Q: True or false: Halloween is the Eve of All Saints Day?
A: False (All Saints Day is on November 1)
Q: What word begins with letter C, looks like a pot and is normally used by witches to brew their potions and cast evil spells?
A: Cauldron
Q: True or false: The word ‘hallow’ means saint or holy person?
A: True
Q: What type of vegetable is disliked by vampires and is used to frighten them away?
A: Garlic
Q: Apart from sucking human blood, what do vampires and bats have in common?
A: They only come out at night.

Q: Try and unscramble the following word: BINLOG in order to reveal an ugly, short, green creature that is usually dangerous to humans?
A: Goblin
Q: Complete the following chant, normally said by witches: double, double, toil and …?
A: Trouble
Q: How many licks does it take, on average, to reach the center of a Tootsie Pop?
A: 252
Q: How many colors of M&Ms are there?
A: There are 25 different colors of M&M’s.
Q: Christmas is Britain’s most commercially-successful festival. What is the second?
A: Hallowe’en
Q: What fruit is carved up on Halloween and placed outside for children to see, and what color is it?
A: Pumpkin, Orange
Q: What is the most popular candy bought within the United States, including during the Halloween holidays?
A: M&Ms
Q: What do witches use to ride in order to get around town?
A: Broomstick
Q: What traditional activity takes place on Halloween and involves dressing children up in scary costumes and getting candy from neighbors’ houses?
A: Trick or Treat
Q: What date is Halloween celebrated?
A: October 31st 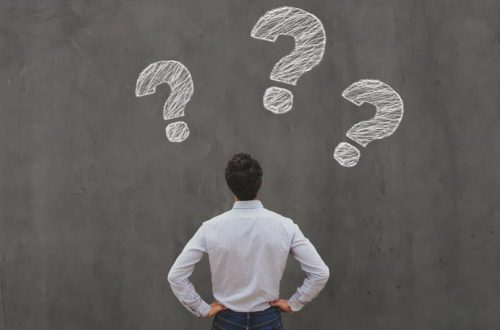 Good Questions To Ask A Guy 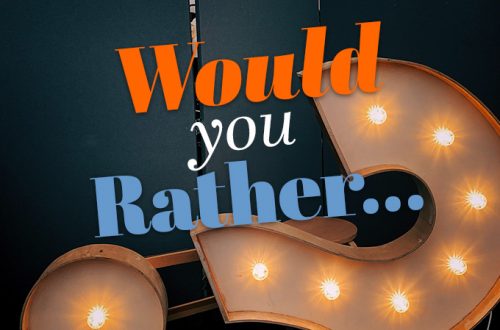 Would You Rather Questions For Kids & Adults 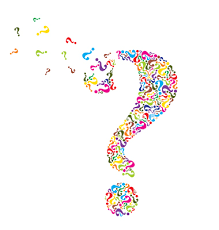 120 Interesting Conversation Starters For Everyone